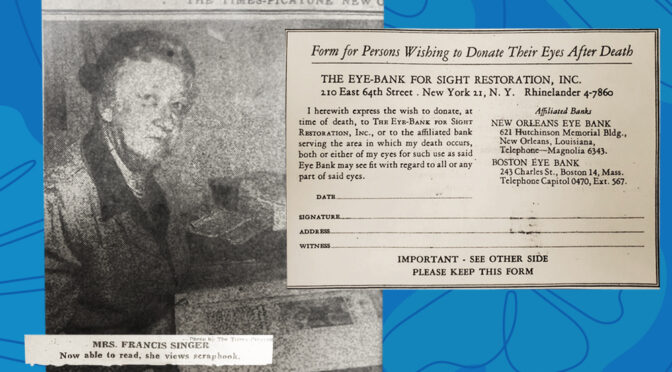 3,000 “pledge cards” and nine corneal donations marked the successes of the fledgling eye bank. In the last 10 years, Southern Eye Bank has facilitated an average of 760 corneal transplants per year. We’ve come a long way! 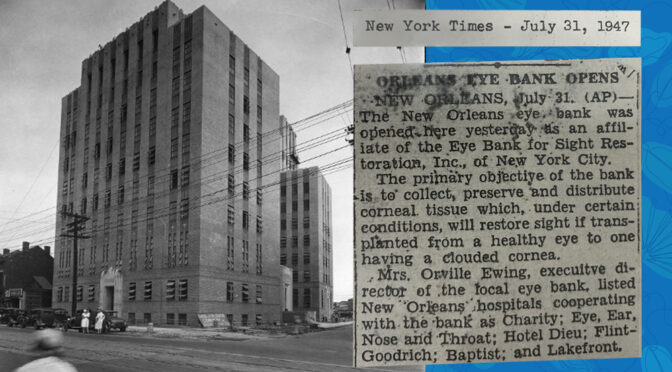 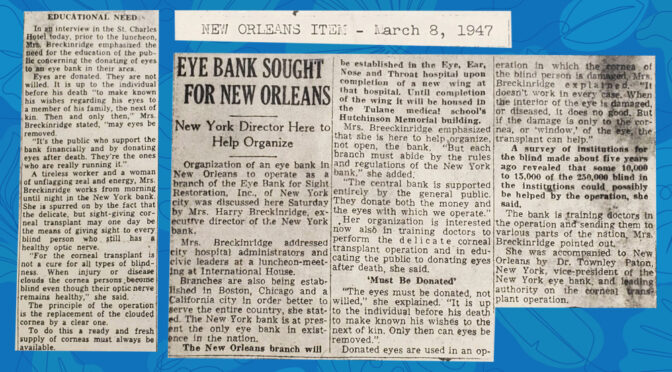 The eye bank was officially incorporated in the state of Louisiana as the “New Orleans Eye-Bank.” 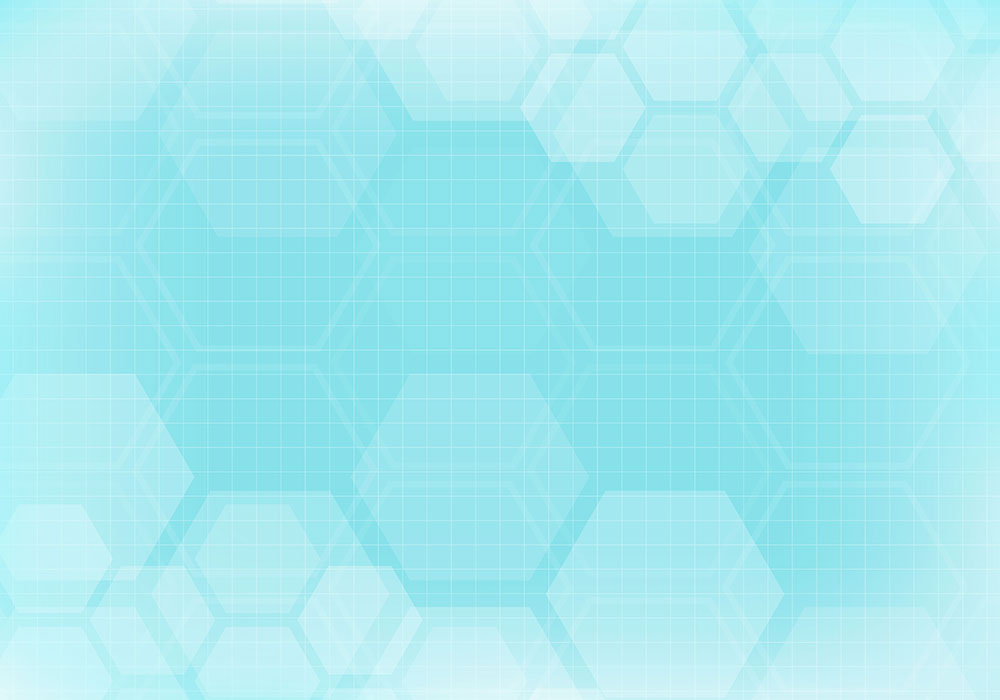 Thank you for your interest, but the position has been filled. Position Description In this role, you will be responsible...
Read More 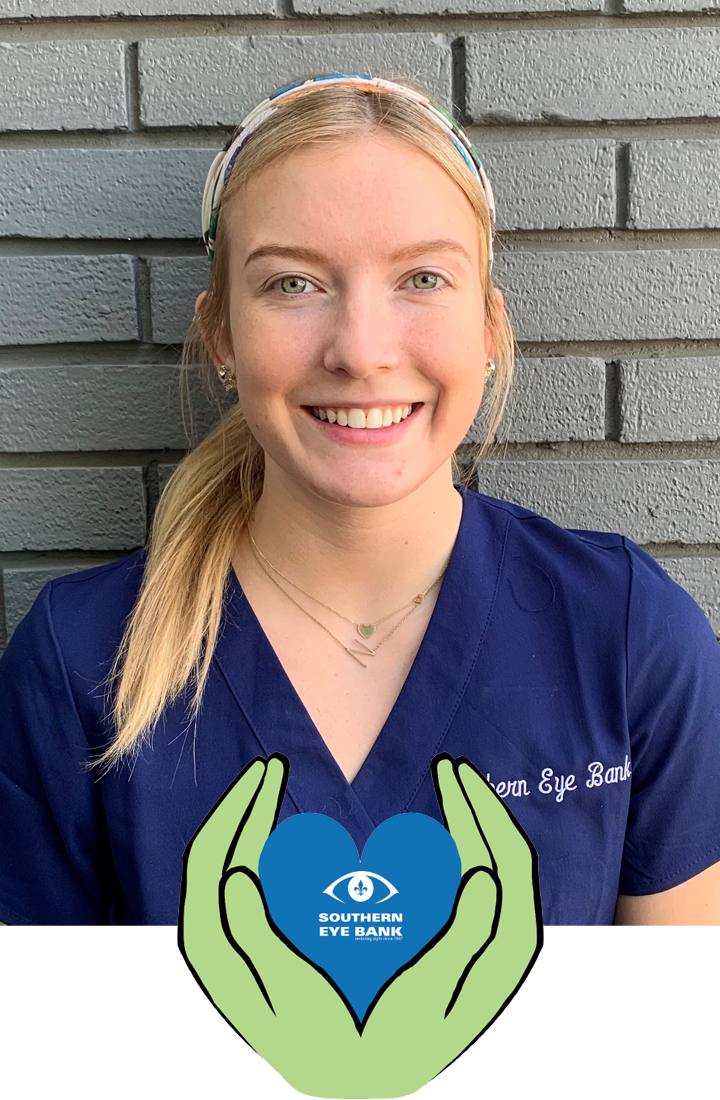 Say hello to Neely Burns... What is your job title? I am a recovery technician. How long have you worked...
Read More