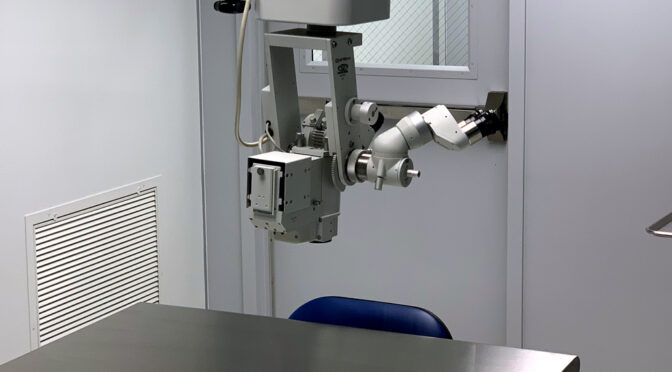 Despite the hardships of the COVID-19 pandemic, Southern Eye Bank continued recovery and tissue preparation for surgeons. Many employees transitioned to home offices, meetings moved virtual, and all of our in-person events, donor drives, and memorials were cancelled. Donors were instead honored with virtual candlelight ceremonies, and we found safe and creative ways to thank the doctors and nurses working tirelessly in our local hospitals. 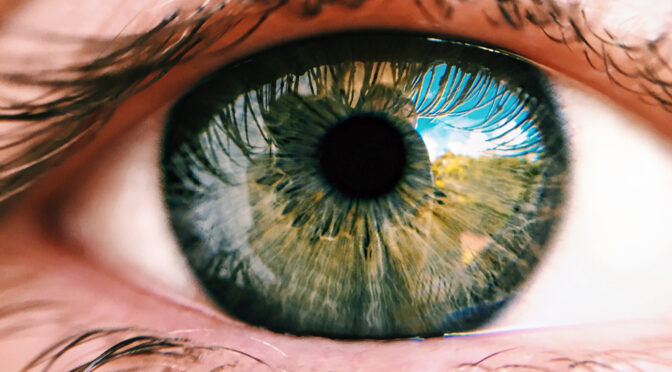 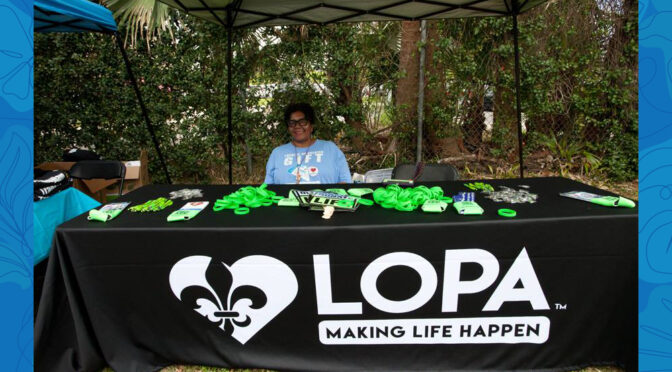 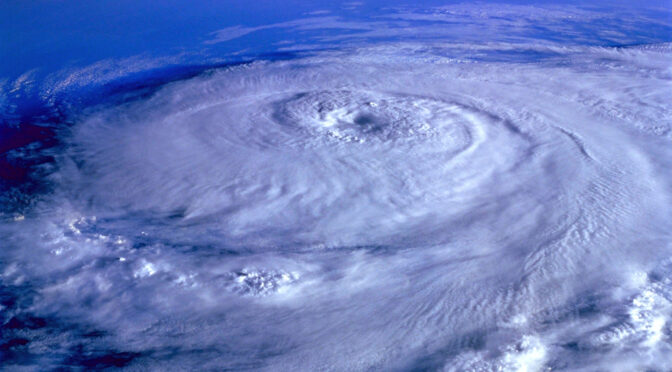 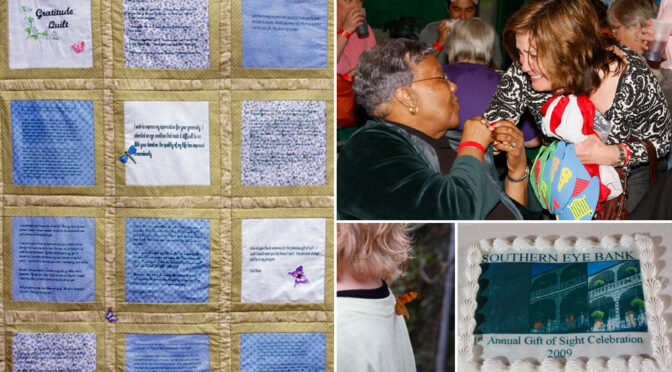 Southern Eye Bank created a satellite office in Lafayette to better serve the western part of Louisiana, tripling the number of recoveries in that area in one year. 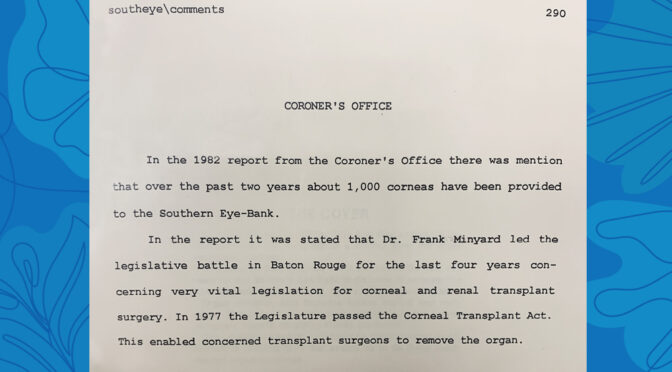 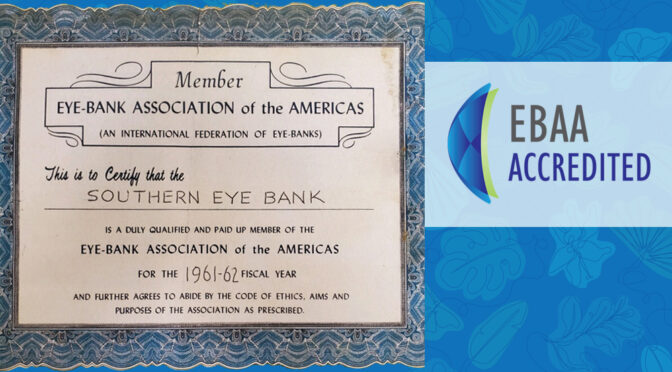 Southern Eye Bank became one of the original 10 charter members of the EBAA. The Eye Bank Association of America was founded by these charter eye bank members to set the standards for the obtaining and processing of corneal tissue. 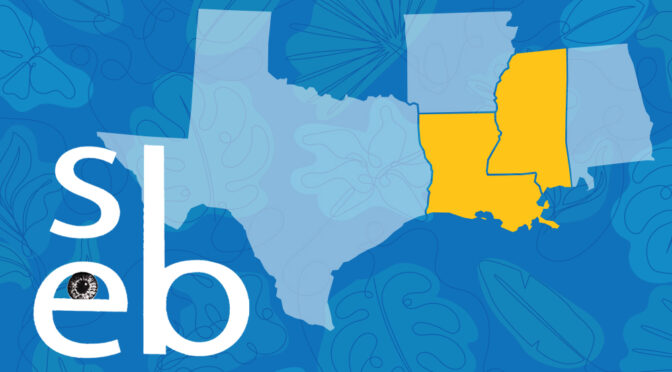 Article I of the charter of the New Orleans Eye-Bank was amended to change the name to the “Southern Eye-Bank.” The increased success and scope of the New Orleans Eye-Bank precipitated the name change, as it found itself providing tissue to surgeons not just in New Orleans, but throughout Louisiana and Mississippi, eventually including Alabama, Arkansas, and southeastern Texas. Southern Eye Bank remained the only eye bank in the South until 1953. 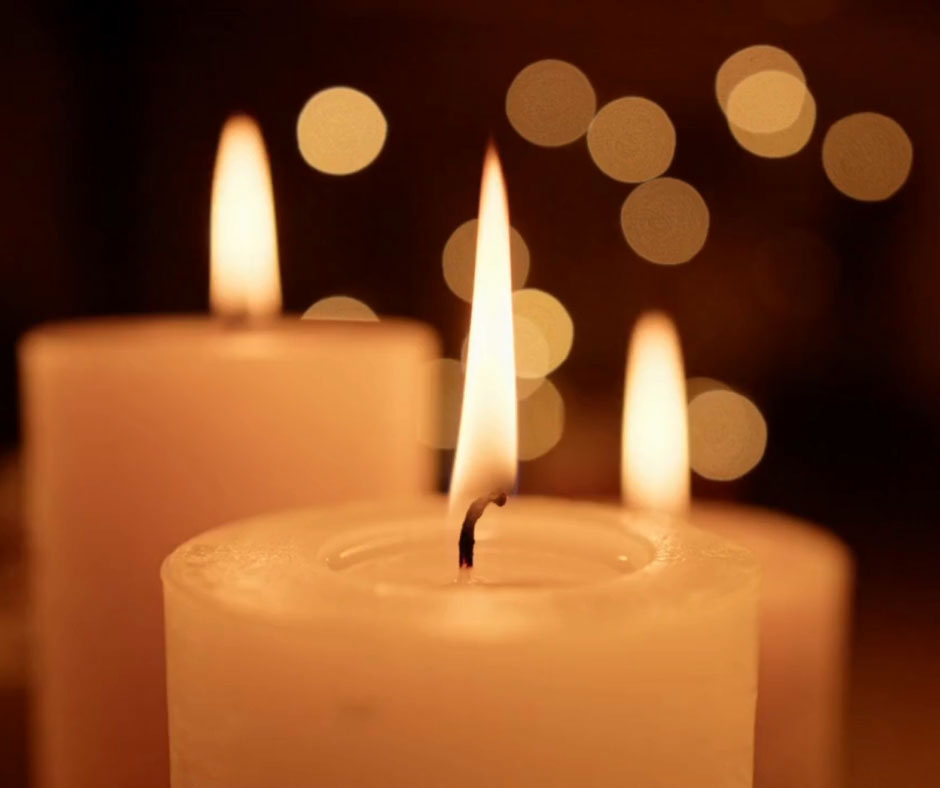 Each year during the holiday season, many of our partner hospitals host a candle lighting service for donor families and...
Read More 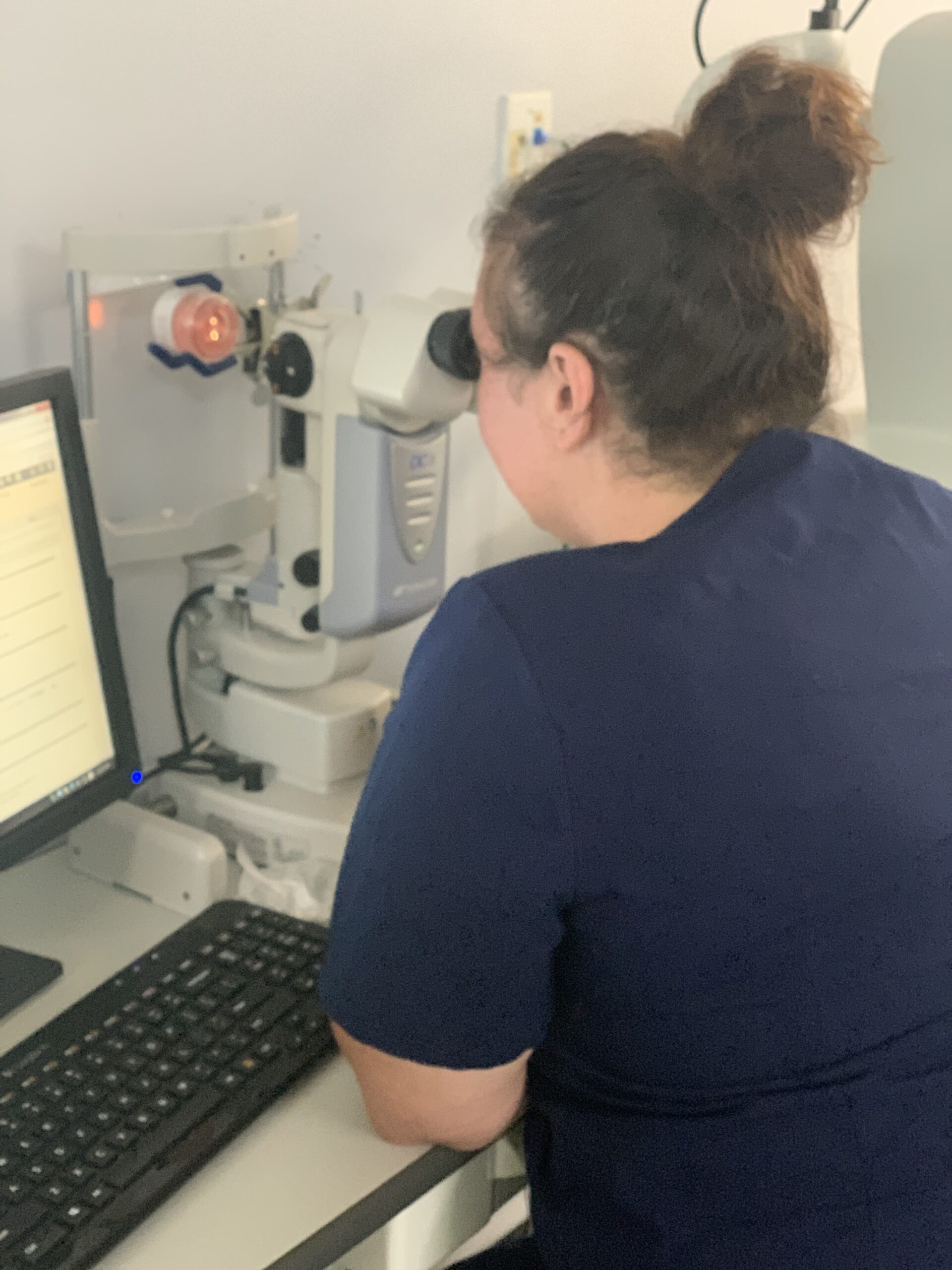 Position Description The Day Shift Recovery Technician is responsible for the recovery of corneas and whole globes for transplant and...
Read More 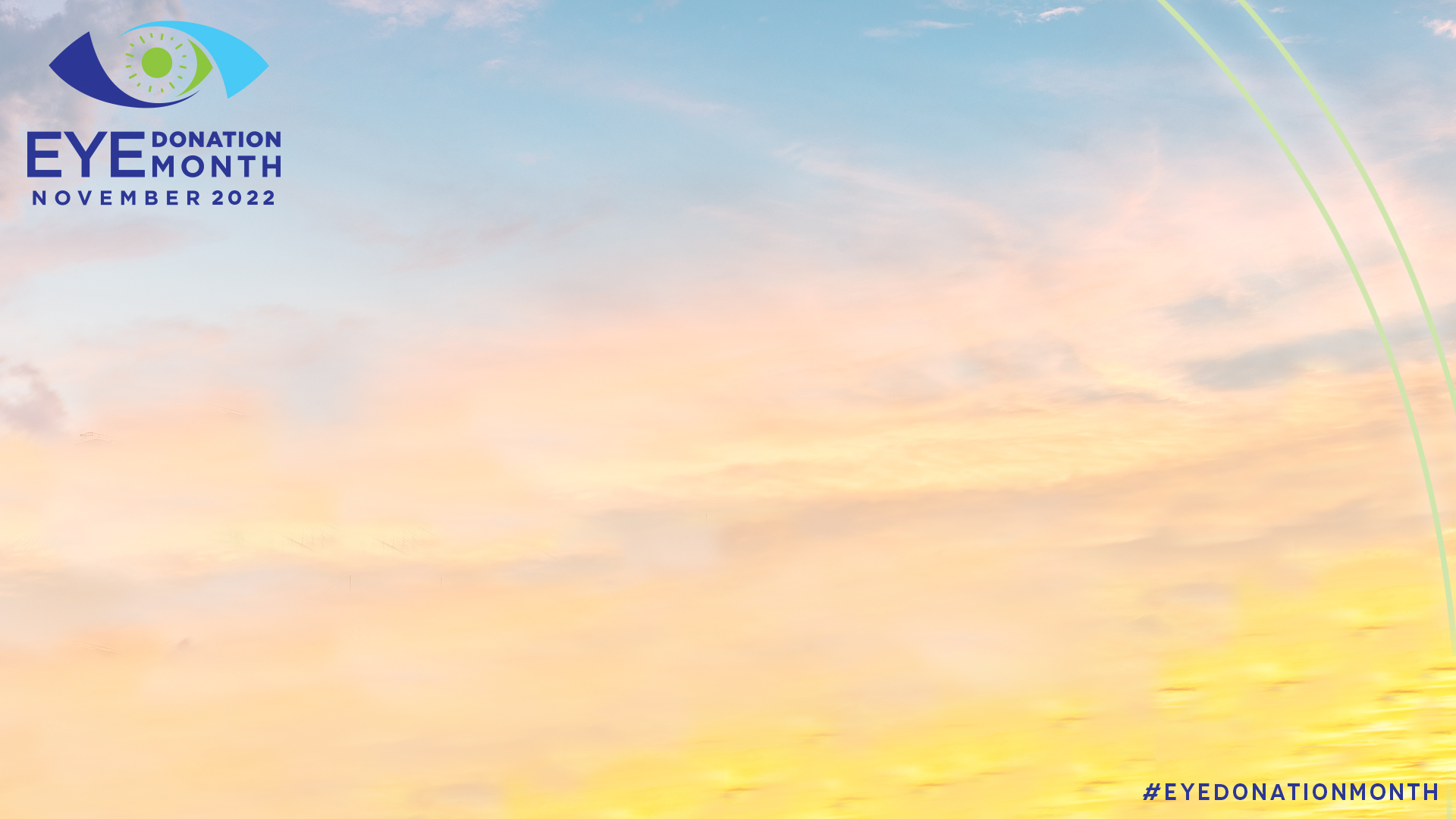